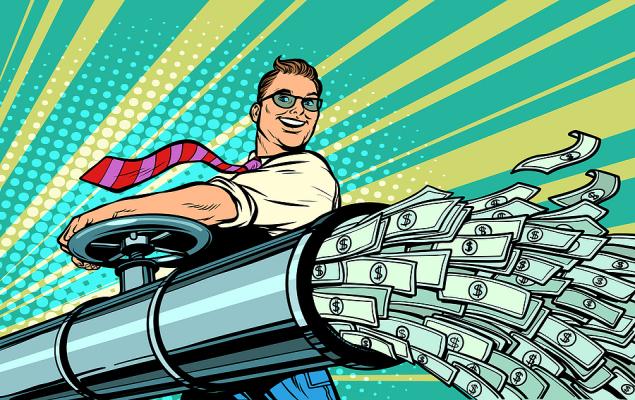 A 'Pop' in U.S. Personal Income: Global Week Ahead

While the bulk of Q4 earnings season has wrapped up, we do have interesting company reports out in the Global Week Ahead.

A number of key reports relate to consumer spending.

On Wednesday, watch for Lowe’s (LOW) and Nvidia (NVDA).

Personal Spending and Incomes become the Global Macro data "Theme de la Semaine” -- in the five trading days ahead of us too.

In particular, out on Friday, there will surely be a much-talked about +10% pop in U.S. Personal Incomes.

That is NOT a typo. It is clear evidence of U.S. fiscal stimulus flowing to individuals.

Look at the following chart. BCA Research has put together a nice “Go Big or Go Home” macro narrative. They compare (as a percent of GDP) 2008/09 major country fiscal stimulus packages to 2019/20. Then add new stimulus -- on the way for 2021. 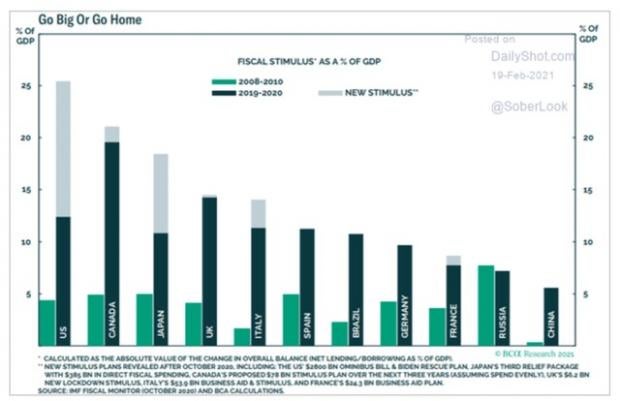 When compared to China, the U.S., Canada, Japan, the U.K. and Iikely Italy (under Mario Draghi) will lead the Personal Spending surge.

Higher U.S. Treasury yields have so far done little more than jolt equity markets off record highs. That will change if “real” yields -- adjusted for inflation -- take off.

It was last year’s real yield plunge which sent cash flooding into stocks; while expensive, they looked like a good deal compared with real yields of minus 1%.

There’s little consensus on when yields will become a problem for equities. But some assets are already seeing an impact -- gold for instance struggles to compete with income-bearing investments when yields rise and is down 6% this year.

The British pound has become an unexpected currency market poster child for the COVID-19 recovery theme.

It has marked a major milestone in hitting $1.40, a near three-year high. But just two months ago it was mired in Brexit risks and the worst economic outcome of any major industrialized country.

Since mid-December, sterling has strengthened by around 5.5% against the dollar and by 6.5% versus the euro as Britain’s vaccination program got off to a flying start. Hopes of an earlier end to lockdowns have lifted it 2% against the dollar in February.

Some consider the pound expensive. A Reuters poll predicted the U.S. economy would recover to pre-pandemic levels within a year, but saw Britain taking twice that time.

There’s also the question of whether the Bank of England might take interest rates negative. Money markets expect it will, though not before the second half of 2022.

(3) Special Purpose Acquisition Companies (SPAC) Sprout Up in Europe, Too

Journalists are rummaging through their pun drawers for ways to describe the deluge of special purpose acquisition companies (SPACs) that have hit markets over the past year.

SPACs are essentially blank cheque companies which raise money in an initial public offering with the aim of buying a private firm and taking it public.

The trend is not without bad press. Investment banks managing the deals earn fees by finding the SPAC a company to acquire -- within two years. That raises fears of insufficient due-diligence.

While primarily a U.S. phenomenon, SPACs are sprouting in Europe too. Ex-UniCredit CEO Jean-Pierre Mustier, and German tycoons Christian Angermayer and Klaus Hommels have announced SPACs.

SPAC launches are plentiful but how actual acquisitions -- or “deSPACing” -- develop will show whether the trend lasts.

(4) At the G20, Will There Be Debt Relief for Low-Income Countries?

Debt relief for low-income economies will be high on the agenda of G20 finance officials when they meet on Feb. 26-27.

They will debate the idea of extending IMF funding and the initiative allowing the poorest countries a six-month suspension on some debt payments, as well as more comprehensive relief. There are also calls for the G20 to lead a global COVID-19 immunization plan.

It will be the first G20 meeting since Joe Biden took over as U.S. president, so the tone may be very different from the Trump years which saw many global alliances fractured. That could be a positive shift at a time when countries are struggling to ensure economic recovery stays on course.

(5) Will the Central Bank of New Zealand Show Us a Post-COVID Hand?

The Reserve Bank of New Zealand’s meeting on Wednesday might tell us if the first country to reduce COVID-19 cases almost completely will also be the first to consider cutting back monetary policy support.

A lot has changed since the RBNZ’s November policy statement. The kiwi economy is beating forecasts and markets are no longer pricing in negative rates.

Governor Adrian Orr will revise up forecasts for growth and inflation but he faces a communications challenge: acknowledging improvement without spooking markets.

A rate rise may be years away but the prospect of a stimulus slowdown is on investors’ minds -- 10-year sovereign bond yields are up 50 bps this year.

I noted three top global automakers on our #1 list this week.

Let’s take a look into their stocks.

(1) Toyota (TM - Free Report) : Shares price at $153 each, making for a market cap of $214B. I see a Zacks Value score of A, a Zacks Growth score of D, and a Zacks Momentum score of C. These shares are trading at multi-year highs. Looks fully priced.

Why the strong moves up in Autos? Autos provide protection against COVID infection versus close-packed public transport. The Volvo Nordic story particularly (and the others) may be a show of strength on electric car plans.

Two of the three stocks (DDAIF and TM) are still A in terms of Zacks Value scores.

None score well on Zacks Growth (either C or D).

There will be a fair amount of Global Macro data out this week, with a focus on Thursday, for both the Euro Zone and the U.S.A. On Thursday, the U.S. Q4 GDP and spending numbers will be the most-worthy data.

On Monday, the German IFO indices for FEB come out. I see a 90.5 for Business Climate, an 88.9 for Current Assessment, and a 91.9 for Expectations.

The U.S. National Activity Index for FEB comes out. Expect a 0.4 bump, after a 0.52 bump the prior month.

On Tuesday, the U.S. Case-Shiller Home Price Index for DEC comes out. I see a strong +8.9% y/y number. The prior was +9.1% y/y. Single Family Housing is a very strong market now.

On Wednesday, the New Zealand monetary policy statement comes out. If they taper, it will be bigger news than you may think.

On Friday, there is an EU leader’s summit.

Economists figure this: U.S. Personal Incomes likely grew by just over +10% m/m at a non-annualized seasonally adjusted rate in JAN 2021.

That’s based on $166 billion in transfers from the U.S. government to households to fund stimulus cheques of $600 per person. Those were deposited, starting around mid-January. Then add on an extra $300/week, for just under 10 million unemployed Americans, as well as inputting reasonable assumptions on other income components.

It doesn’t stop at that.

If the Biden Administration’s plan for $1,400 checks per person at a cost of $465 billion goes through? That would equate to another annualized $5.6 trillion lift to Personal Incomes in April; assuming March passage.

Even if the cost of the checks turns out to be smaller (through stricter means-testing) then we’re still likely looking at back-to-back annualized quarterly Personal Income gains of +20% or more in each of the first two quarters of 2021.

Some of this is the ‘annualized’ numbers game. But nonetheless. The Personal Income support for the weaker hands in the U.S. economy will be there, during the first half of this year, at the least. 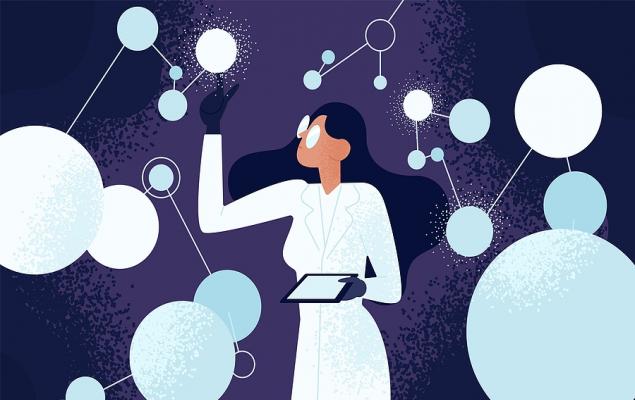