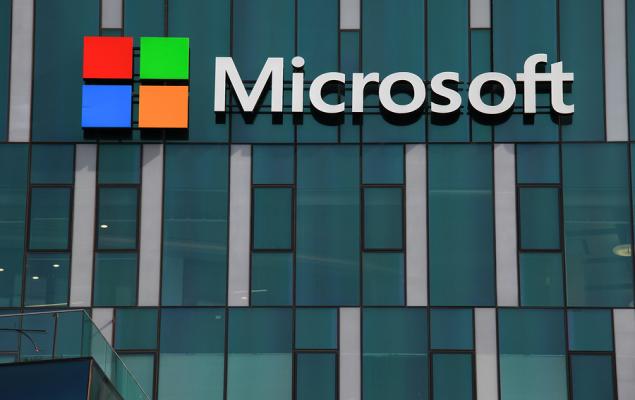 Microsoft Ups the Ante in IoT With Express Logic Acquisition

Microsoft (MSFT - Free Report) recently announced the acquisition of Express Logic. The buyout is in sync with the company’s aim to enhance presence in the IoT market. However, the financial terms of the deal have been kept under wraps.

Increasing utilization of MCUs in connected devices favors prospects of the agreement. In fact, per Microsoft, approximately 9 billion devices powered by MCUs are being developed and deployed globally each year.

Key Takeaways from the Buyout

Authenticating the credibility of ThreadX, Microsoft announced in the blog post that it recommends the platform for highly constrained devices where Azure Sphere cannot be utilized. However, the acquirer recommends “Azure Sphere for customers’ most secured connections to the cloud.”

What Investors Should Know?

Shares of Microsoft have returned 31.6% in the past year, outperforming the industry’s rally of 27.4%.

Microsoft has been making concerted efforts to democratize the benefits of IoT. In April 2018, the company announced investment of “$5 billion in IoT and the intelligent edge over the next four years.”

Express Logic acquisition is in sync with the company’s goal of capitalizing on the high-growth IoT market.

Notably, IDC expects worldwide IoT spending to reach $745 billion in 2019, representing year-over-year increase of 15.4%. The analyst firm expects the tally to hit $1 trillion in 2022. Further, connected devices are anticipated to exceed 20 billion units by 2020, per Gartner. 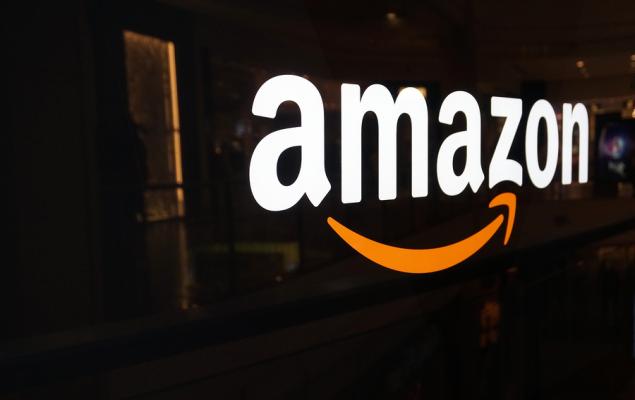