However, earnings and sales declined year over year. Markedly, shares of the company declined close to 3% during the trading session on Aug 1.

The company posted adjusted earnings of 65 cents per share, which outpaced the Zacks Consensus Estimate by a penny. This marked its sixth consecutive quarter of earnings beat. However, quarterly earnings declined 4.4% year over year.

Total revenues of $232.2 million exceeded the Zacks Consensus Estimate of $231.3 million. However, the top line dropped 8.6% year over year, while organic revenues remained flat. Revenues were driven by robust consumption trends at core categories and solid international unit offset by inventory reductions. We note that organic revenues don’t include the impact of the sale of Household Cleaning segment and foreign currency movements.

Gross profit came in at $134.1 million, reflecting a decline of 4.8% from the prior-year quarter’s figure. However, gross margin expanded 230 basis points (bps) to 57.7% in the fiscal first quarter, primarily driven by the divestiture of the Household Cleaning segment.

Revenues in the North American OTC Healthcare segment were $210.8 million, down 1.9% year over year. This is accountable to inventory reductions, and adverse foreign currency of $0.5 million – which was somewhat compensated by increased consumption at core categories.

Revenues in the International OTC Healthcare segment totaled $21.4 million, up 10.3% from the year-ago quarter. The rise was attributable to increased consumption at core categories, and timing of shipments and distributor orders, which were partly negated by currency headwinds to the tune of $1 million.

The company exited the quarter under review with cash and cash equivalents of $29 million, net long-term debt of $1,779.4 million and total shareholders’ equity of $1,101.6 million. Also, the company lowered its debt by $20 million in the first quarter and repurchased shares worth roughly $30 million. Net cash provided by operating activities in the reported quarter was $52.8 million.

Management reaffirmed fiscal 2020 guidance. The company anticipates growth in product categories to be offset by lower retail inventory and consolidation plans. Prestige Consumer is on track with its three core strategies, and also making efforts to maintain a strong financial profile and maximize capital allocation. Proceeds from capital allocation efforts will enable the company to reduce debt to some extent and repurchase shares.

In fiscal 2020, the company continues to expect revenues of $951-$961 million and organic growth to remain nearly flat. Adjusted earnings per share are still envisioned in a band of $2.76-$2.83. In this regard, it had earlier highlighted that adjusted earnings will be more weighted in the second half of fiscal 2020 due to increased A&P and G&A spending in the first half. 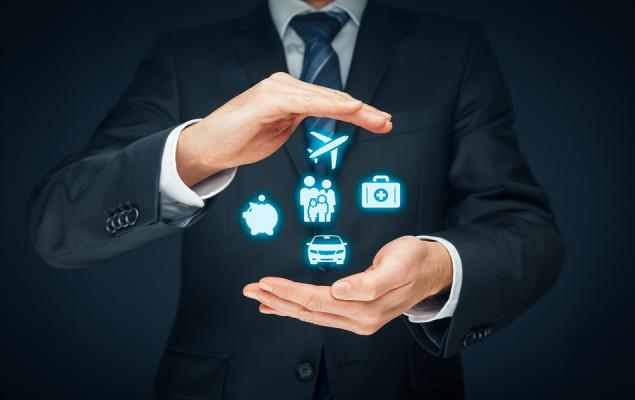 Buy These 5 Low Leverage Stocks to Keep Your Portfolio Secure