Everything Investors Need to Know About Disney+

Disney+ comes in at a competitive price compared to Netflix and recently-released Apple TV+ AAPL. The entertainment powerhouse will also offer a bundle package of Disney+, ESPN+, and ad-supported Hulu. This alone could prove to be a game-changing offering in the streaming TV age that will soon feature Comcast CMCSA and NBCUniversal’s Peacock and HBO MAX T, alongside the already-established Amazon AMZN Prime Video.

CEO Bob Iger was also pleased to note that Disney+ will be available across a variety of partners and platforms from Google (GOOGL - Free Report) and Microsoft MSFT to Roku ROKU and Amazon. And Wall Street and investors have rewarded Disney for its streaming TV push. 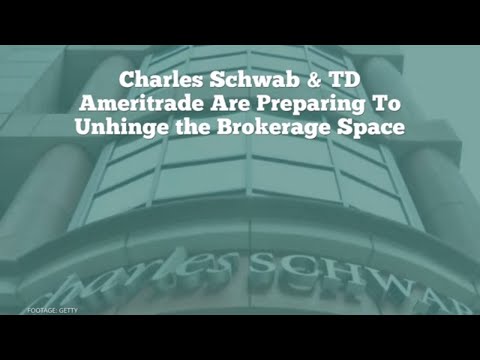