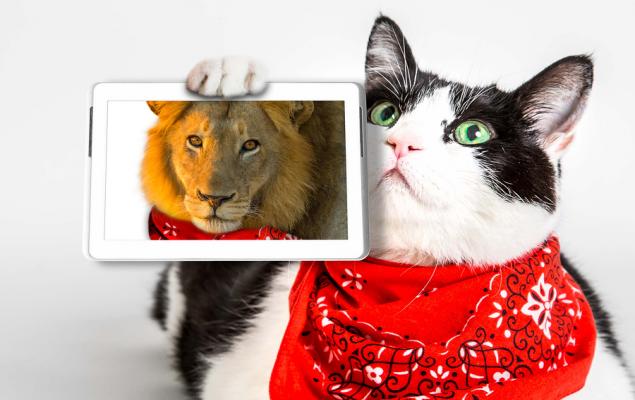 Watch Out for an Overvaluation Trigger: Global Week Ahead

This Global Week Ahead finishes with a U.S. nonfarm payroll report for November.

That is the KEY macro indicator -- at all times. Pay heed to that report on Friday. Its sister report from the ADP payroll company will foreshadow the Federal jobs data. It is out on Wednesday.

Want a straightforward example? I see the darling wireless equipment supplier Ubiquiti Networks trading near $200 a share, with a nosebleed 36 forward Price to Earnings ratio. That’s just past 2x the S&P 500 forward 12-month P/E ratio. You can understand my concern.

A Zacks #1 Rank (STRONG BUY) stock like this could be halved on no ‘new’ news.

The U.S. stock market has been rallying on euphoric forward-looking stories of earnings growth for some time. I can’t see any turndown either. I can only show you: these tech stocks look overvalued by a comfortable margin.

If a global macro catalyst, or a U.S. macro catalyst — out this week — changes this bullish tone, I would be surprised. The trend is still your friend.

Next, I reorder Reuters’ Five World Market Themes, in order of importance to equities.

U.S. job creation has slowed this year, running around 167,000 per month, a quarter below the 2018 average. Still there’s no real sign that unemployment rates, near a 50-year low, are set to rise significantly. Non-farm payrolls, due on Dec. 6, are forecast to show 183,000 jobs were created in November, rebounding from October’s 128,000. The October figures were likely skewed by a workers’ strike at General Motors.

A forecast-beating number could further boost Wall Street, where stocks have repeatedly hit record highs. But markets are on the lookout for any signs of weakness; after all, labor markets are “not that strong everywhere,” UBS economists note, pointing to pockets of manufacturing and agriculture weakness.

Manufacturing surveys will offer a checkup on Asia’s trade-war wounds, with the consensus forecast for a seventh straight month of shrinking factory activity in China, pressured by sluggish domestic demand and limp exports.

But the devil lurks in the details. Caixin’s PMI, a separate survey with a focus on smaller businesses, is expected to show a fourth straight month of expansion, which would leave a picture that looks increasingly like a two-speed economy.

Big industry — dominated by lumbering state enterprises — is shrinking, while private juggernauts such as Tencent, Alibaba and smaller e-commerce firms are soaring. Yet economic planners are biding their time, perhaps wary of creating a 2015-style runaway gravy train. While moves to ease monetary policy have so far been tentative, the PMIs may provide an additional push.

Dec. 5 is shaping up to be a big day for oil markets. The Organization of the Petroleum Exporting Countries (OPEC) gathers for a policy meeting and the same day, OPEC’s biggest producer Saudi Arabia will give the final pricing for the IPO of state oil firm Aramco.

The IPO will be the elephant in the OPEC meeting room because the oil price at the time will be key to the listing, expected in mid-December.

A year ago, OPEC and non-OPEC countries agreed to lower crude supply by 1.2 million barrels per day to prop up prices in the face of slowing oil demand. In July, they extended that deal until March 2020.

Seasoned OPEC-watchers know never to exclude the possibility of a surprise decision but sources within the group seem pretty sure the supply-cut pact will be extended further into 2020. After all, an oil price tumble is something the Saudis won’t want to risk just as the Aramco shares list.

(4) NATO Celebrates 70 Years of Existence on Tuesday and Wednesday

Beneath the birthday bonhomie, tensions will be simmering as the transatlantic military alliance turns 70 and leaders of the 29 member states celebrate near London on Dec. 3-4.

U.S. President Donald Trump’s gripes about having to “subsidize” Europe is forcing it to contribute more, while French president Emmanuel Macron has ruffled feathers by calling NATO “brain dead” and suggesting a “strategic relationship” with Russia.

Expect heated debate over Turkey’s threat to vote against a defense plan for the Baltics and Poland unless NATO recognizes the Kurdish YPG militia as terrorists. Unlikely, given the YPG helped defeat Islamic State. So how do they pacify Turkish President Tayyip Erdogan while keeping the YPG on side?

And summit host Prime Minister Boris Johnson will hope Trump does not wade into the British election, which could be exploited by the opposition. Johnson seems assured of a majority and will not want to take chances just a week before polling.

As for NATO’s future role, the summit is will ask a group of “wise persons” to come up with suggestions, but they won’t report until the next summit in late-2021.

Waves of violent protest and social discontent sweeping across Latin America have already brought down Bolivia’s government and pushed currencies from Chile to Colombia to record lows while showing little sign of abating.

Brazil has so far avoided such unrest but its currency, the real, is at record lows, forcing authorities to intervene. Chile’s central bank is selling dollars amid the worst month for the peso since 2011, and an interest rate cut that was priced for December may now be in doubt.

There is no sign of relief for Venezuela, where the economy is contracting at double-digit rates. Finally, popular discontent has helped elect a center-left president in Argentina who will have to deal with a suffocating debt burden.

Applied Materials (AMAT - Free Report) : This semi chip fabrication company is back to $58 a share, making it a $54.3B market cap company. The Zacks Value score is C and the Zacks Growth score is F.

How long does the stock market buy the story of a rebound in the chip markets, when there is no rebound to be seen? We shall see.

Ubiquiti UI: This is a $197 wireless equipment stock with a $12.7B market cap. There is a Zacks Value score of F and a Zacks Growth score of B.

How long do traders keep chasing this momo stock higher? When do they care about the nosebleed valuation score? We shall see.

Aspen Technology AZPN: This is a Computer Software industry stock. It has a $125 share price tag and a market cap of $8.5B. There is a Zacks Value score of F and a Zacks Growth score of F.

Here is a final tech momo stock. Unfortunately for me, I just see the F in Zacks Value and Zacks Growth. The bullish “QE” driven stock market does not care. Yet.

In the week ahead, on Friday, the U.S. will publish its monthly jobs report. This will provide a gauge of the economy’s momentum. It will be the key report.

After that, a number of countries will release purchasing manager index (PMI) data showing the status of their (global trade-sensitive) manufacturing sectors.

China’s Caixin manufacturing PMI came out before the markets opened on Monday. It showed a surprise lift to 51.8, while consensus had a lower 51.4.

On Tuesday, a U.K. construction PMI comes out. This will partly show how Britain’s economy is holding up to Brexit stresses.

The Reserve Bank of Australia is not expected to change its 0.75% policy rate.

On Wednesday, the Eurozone composite PMI comes out. 52.7 is the consensus, and that is the same number we saw last time.

On Thursday, there is the big OPEC meeting Reuters wrote up.

Weekly U.S. initial claims for unemployment come out. These are still low at 215K. No worries here.

On Friday, U.S. nonfarm payroll number comes out. This is the most critical macro report out this week. Consensus has +180K new job additions. The U.S. household unemployment rate may tick up to 3.6%. That number is still very low.

Average hourly earnings look to be tracking +3.0% y/y. This is the other key U.S. data that comes in this monthly report. This has been showing stable appreciation. Not scary.

The University of Michigan consumer sentiment index should be solid again, at 96.5. The consumer is happy.

To conclude, keep your eyes on the nonfarm payroll data releases. Always, it is the key contemporaneous indicator on the U.S. economy’s health.

Pay attention to the revisions to prior months, to gain a rolling 3-month perspective on the economy’s momentum.

Have a Great Trading Week! 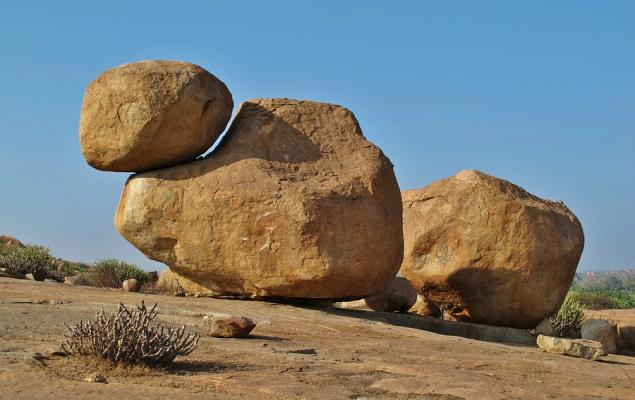 Plenty of Macro Policy Boulders to Hit: Global Week Ahead