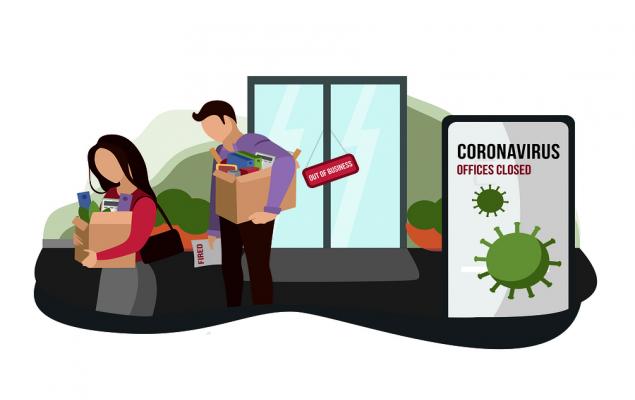 A new report from Automatic Data Processing (ADP - Free Report) has been released this morning, as it is just about every first Wednesday each month. Results were surprisingly good compared to expectations: job losses of 2.76 million last month, while in no way a good development, came in more than 3x better than expectations of -8.75 million job losses for May, and 8x better than April’s upwardly revised report of -19.6 million.

For May, 2 million jobs were lost in the Services sector, with Goods losing 794K. This ADP report does not account for U.S. government employment (aka “public sector jobs”). Large businesses (more than 500 employees) shed the most, at -1.6 million, medium companies (50-499 employees) lost 722K positions, and small firms hived 435K jobs. The estimate for Friday’s non-farm payrolls from the U.S. Bureau of Labor Statistics (BLS) is currently -8.3 million, with an Unemployment Rate around 20%.

This -2.76 million ADP headline figure for the month is puzzling, however: in terms of weekly Initial Jobless Claims (expected again tomorrow morning), the U.S. has hived off 10.4 million positions over the past month — 14 million through the survey period (mid-April to mid-May). While nobody thinks of nearly 3 million job losses in a single month as a good thing, these figures are so low relative to expectations that the first thing to come to mind of many analysts will be: Did ADP account for everything? Is there any data missing?

In real time, headlines from Wednesday ADP and Friday BLS numbers often do not coincide. Over longer periods, with room for ironing out deficiencies, these two surveys do tend to track in-line. Thus, we won’t be surprised if Friday’s figures come out much higher than today’s ADP headline; in fact, should that report also come surprisingly low of expectations, perhaps that would provide cause for re-assessing this data as the U.S. continues to reopen its economy.

After today's opening bell, we expect Markit Services PMI and ISM Nonmanufacturing, also for May. Factory Orders for April we will also be looking forward to. 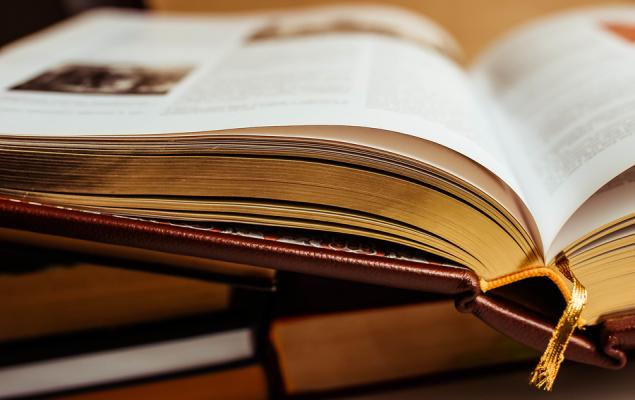