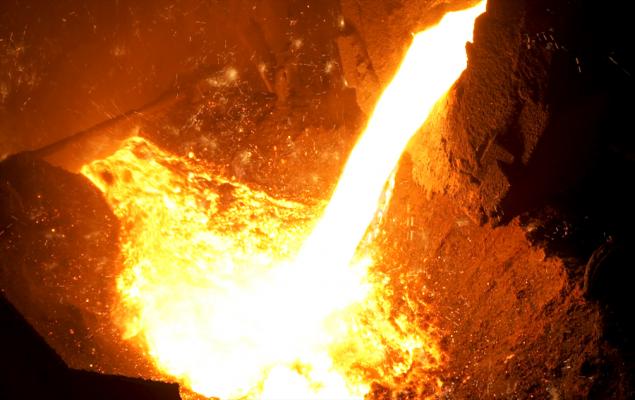 Barring one-time items, adjusted loss per share were 60 cents against the Zacks Consensus Estimate of earnings of 5 cents.

Net cash from operating activities fell 38.8% year over year to $594 million in the first quarter.

Moreover, the company’s board has suspended dividend payments until the operating environment normalizes. The company also withdrew its guidance for apparent steel consumption.

ArcelorMittal’s shares have lost 33.8% in the past year compared with 30.2% decline of the industry. 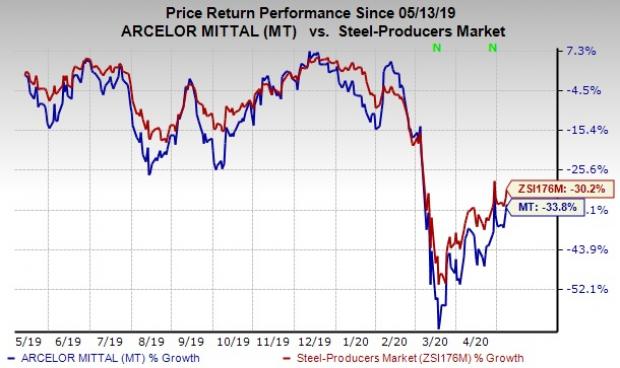 Franco-Nevada has an expected earnings growth rate of 22% for 2020. The company’s shares have surged 89.2% in the past year.